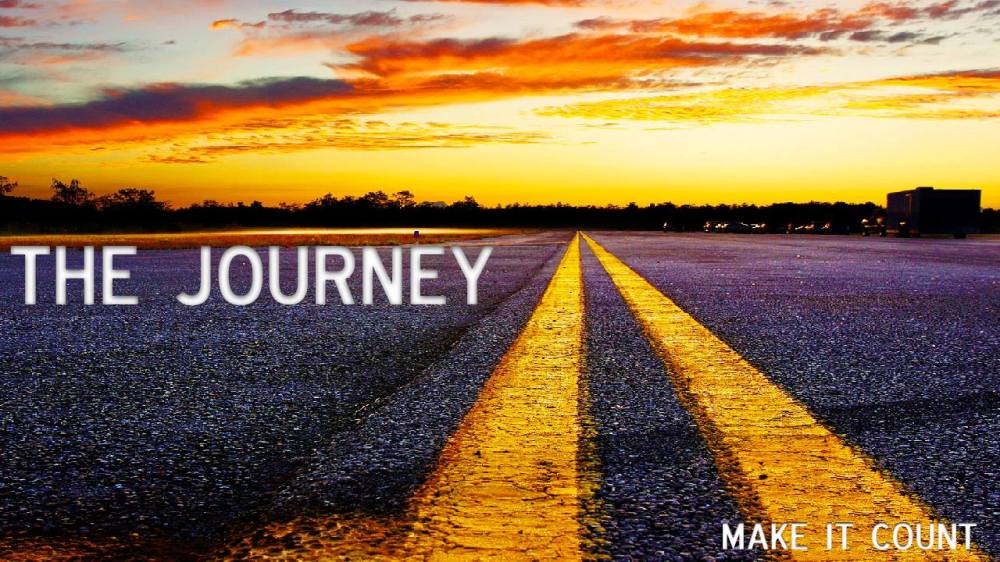 It’s only been two days of My Month of Writing. I am writing, but not what I came home to write.  I think I put too much pressure on myself. I am resisting. I know I am resisting, even though I mentally prepared myself to write this specific story this month. I did well to create a soundtrack for the part of my Solo Show that I am writing (The Unimaginable).  The more I listen to that soundtrack, memories that I locked away because of the pain it caused and the sting that exists, slowly present themselves to me.

I woke up early this morning and began to write. The day I found my voice my voice coach gave me the following poem to read. The poem spoke to what I discovered when I uncovered my voice. I feel the poem also speaks to the journey that I am on this month of May, My Month of Writing.

THE JOURNEY  – By Mary Oliver
One day you finally knew
what you had to do, and began,
though the voices around you
kept shouting
their bad advice ––
though the whole house
began to tremble
and you felt the old tug
at your ankles.
“Mend my life!”
each voice cried.
But you didn’t stop.
You knew what you had to do,
though the wind pried
with its stiff fingers
at the very foundations ––
though their melancholy
was terrible.
It was already late
enough, and a wild night,
and the road full of fallen
branches and stones.
But little by little,
as you left their voices behind,
the stars began to burn
through the sheets of clouds,
and there was a new voice,
which you slowly
recognized as your own
that kept you company
as you strode deeper and deeper
into the world,
determined to do
the only thing you could do ––
determined to save
the only life you could save.