I’ve been very emotional these past two weeks. This past week alone I’ve cried almost every day.

If I cried in public, it might alarm people because of the depth of my tears. Amaya Angelou in her poem “Still I Rise” would call my tears “soulful cries”.

As you read this, you may think that I am depressed and even I started to wonder? I’ve been sourcing my tears, which means I’ve been trying to identify their root cause. Each time I identify the emotions behind them, it’s a combination of deep joy and mourning.

My life as I know it is approaching a metaphoric end. The end. Any last bits of who I was, the passive, quiet, self-conscious, accommodating woman is almost, if not already completely shed.

We haven’t spoken in almost a year. I walked away from a friend who brought drama into our friendship. I made small mistake as a result of a misunderstanding, she never addressed it and built up anger until she exploded toward me. In compassion, I know her words were coming from a place of anger. In self-care, her anger and hurt still does not justify all she said. She’s waiting on an apology from me that will never come.

I’ve been thinking back to that moment throughout this year and it perplexes me still. Through meditation I’ve been shown the red flags that I saw throughout our friendship. I knew our friendship would end one day, but I could never picture how. The universe kept telling me, she’s run her course in your life, but I wasn’t ready to accept it. Then a memory emerged that showed me, this as her pattern and it brought peace to my heart. One morning, this past August, I simply decided to move on and fully let her go.

Next, when in council practice, on Labor Day, I soulfully cried as I spoke what was once an unspoken truth and hurt that I have carried with me for five years. Expressing that truth in all honesty and rawness, with people holding space and bearing witness to it, lead me to realize my next intention for my life.

Finally, I attended a mindfulness group meditation. This was the first of this kind that I attended. As we talked about our meditation experience we were lead to converse about anything that came up in the meditation. Again, I cried soulfully. I felt the need to explain my tears and I said, I am approaching a lot of anniversaries this month.

We are in September here are all the anniversaries of this month, my birth month: (The dates indicate the year I set the goals/ intentions)

On top of these anniversaries, I am also approaching goals that I set for myself.

It all started with a deep sense that life could be different than how I was living it, since all I was doing at one point was working. Now I am thriving, truly living and I am a step closer to a vision and a deeper calling that emerged through the process of trusting the process, surrendering to what emerged and taking leaps of faith when I felt pulled to do so. The road has been long at times, and challenging at times, but it’s been beautiful. 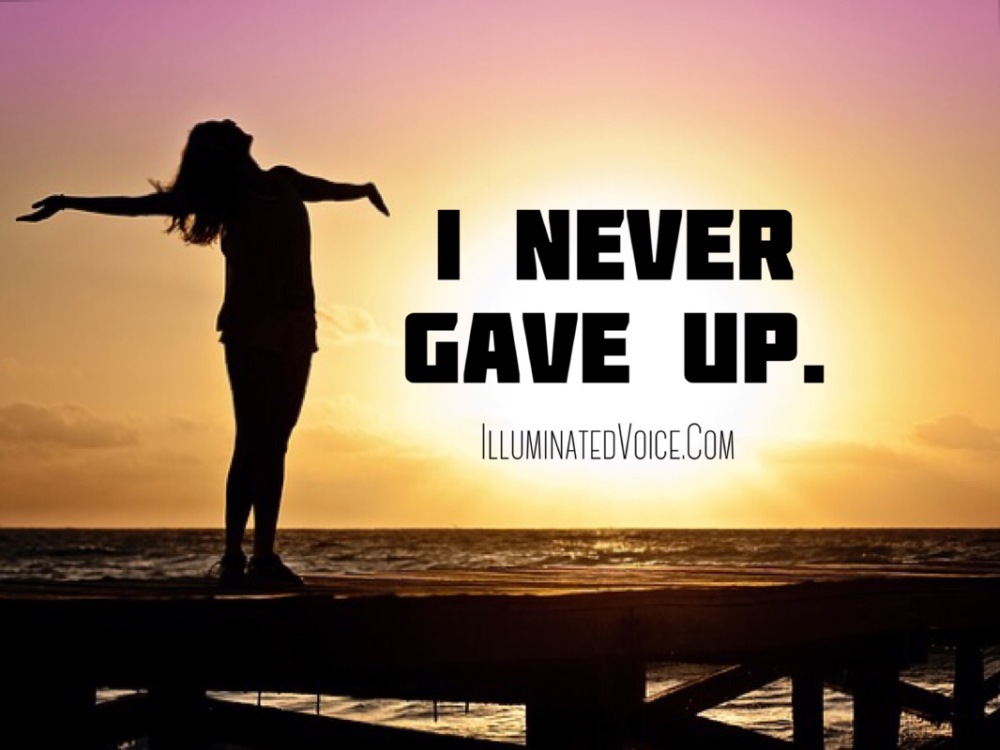